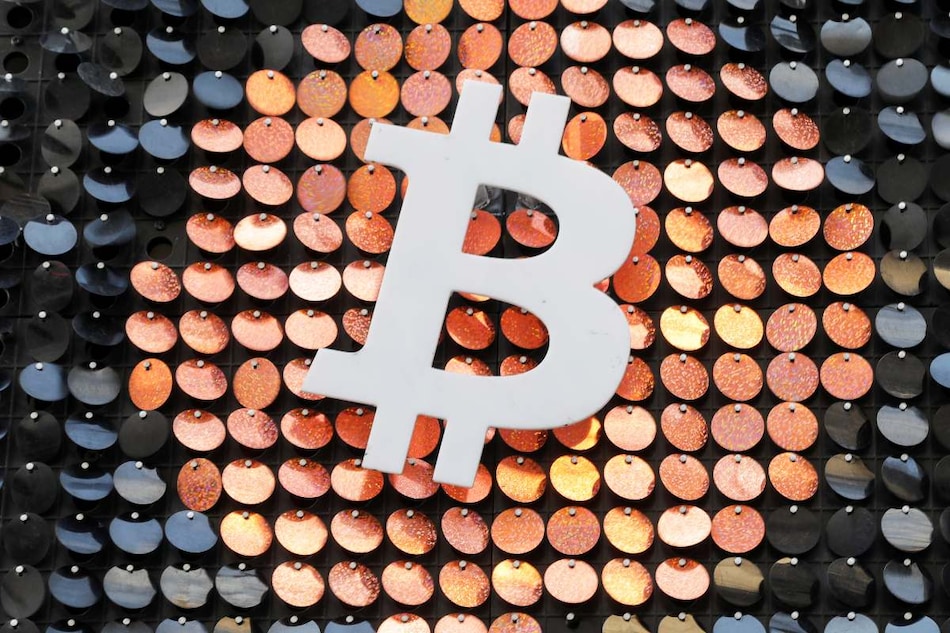 Twitter CEO and Co-Founder Jack Dorsey on Friday announced that he was giving BTC 500 (approximately Rs. 172 crores) along with American rapper Shawn Corey Carter — famously known as Jay-Z — to launch a new endowment called Btrust. It will be aimed at funding Bitcoin development, with initial focus in Africa and India, the executive said. The latest move by Dorsey comes at a time when the Indian government is looking for ways to ban all “private” cryptocurrencies. Also, the interest to fund Bitcoin development emerges amid all-time growth of the cryptocurrency.

Dorsey, 44, took to Twitter to announce the launch of his Bitcoin endowment Btrust. “It’ll be set up as a blind irrevocable trust, taking zero direction from us,” he said.

Alongside announcing the plans for the endowment, Dorsey noted the requirement of three board members to start the new development. He also provided a link to a Google form for as a board member application. The form also mentioned that the mission of Btrust is to “make Bitcoin the Internet’s currency.”

Dorsey has been one of the prominent technology executives supporting Bitcoin. Last month, he explained why he’s passionate about the cryptocurrency in the midst of a thread on Twitter about banning former US President Donald Trump following the Capitol Hall violence.

“The reason I have so much passion for Bitcoin is largely because of the model it demonstrates: a foundational Internet technology that is not controlled or influenced by any single individual or entity,” he had tweeted. “This is what the Internet wants to be, and over time, more of it will be.”

In October last year, Dorsey’s payments company Square bought up $50 million worth of Bitcoin to make the decentralised currency more accessible through its mobile payments service Cash App. Dorsey also in 2018 also mentioned in a media interview that he believed Bitcoin would once become the world’s single currency.

Twitter was also reported to have Bitcoin payments in consideration for bringing a tipping feature.

Having said that, Dorsey’s newest development towards supporting Bitcoin comes amid ongoing debate about fast-pacing growth of the cryptocurrency. Tesla CEO and US billionaire Elon Musk also expressed his favour for Bitcoin, and his company even invested $1.5 billion (roughly Rs. 10,915 crores) in the currency.

At the same time, the Indian government is once again planning to ban Bitcoin and other popular cryptocurrencies in the country. A bill has been in development with a title “The Cryptocurrency and Regulation of Official Digital Currency Bill, 2021” to prohibit “all private” cryptocurrencies, while exploring the possibility of issuing a digital version of the rupee.