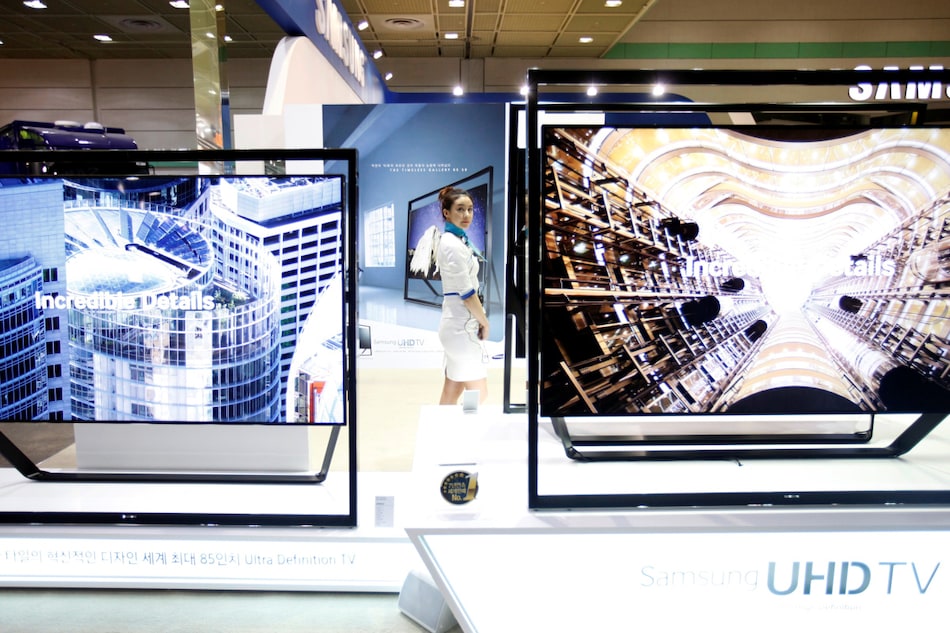 Samsung Electronics said on Tuesday it will extend production of liquid crystal display (LCD) panels for TVs and monitors, as stay-at-home trends of the coronavirus pandemic created an uptick in demand.

Samsung Display’s decision to extend LCD production in South Korea for an unspecified period of time overrides its announcement in March that it would end all production by the end of the year to focus on more advanced technology.

Samsung Display said the length of the extension would depend on market conditions. It had said in late October that it was considering a “short-term” extension.

Local media outlet IT Chosun reported earlier on Tuesday that production would be extended by a year at the request of Samsung Electronics’ set manufacturing division, citing unnamed tech industry sources.

A spokeswoman for Samsung Display declined to comment on the IT Chosun report.

The stay-at-home trend sparked by the coronavirus pandemic led to a 30 percent quarter-on-quarter spike in global panel demand in the third quarter of the year amid more TV and notebook demand, according to technology research firm TrendForce.

However, the firm added that the influx of more production capacities from Chinese LCD makers was likely to worsen a supply glut next year.

Samsung had produced LCD panels in both South Korea and China, but it earlier this year sold a majority stake in its Suzhou LCD production unit to TCL’s China Star Optoelectronics Technology unit.