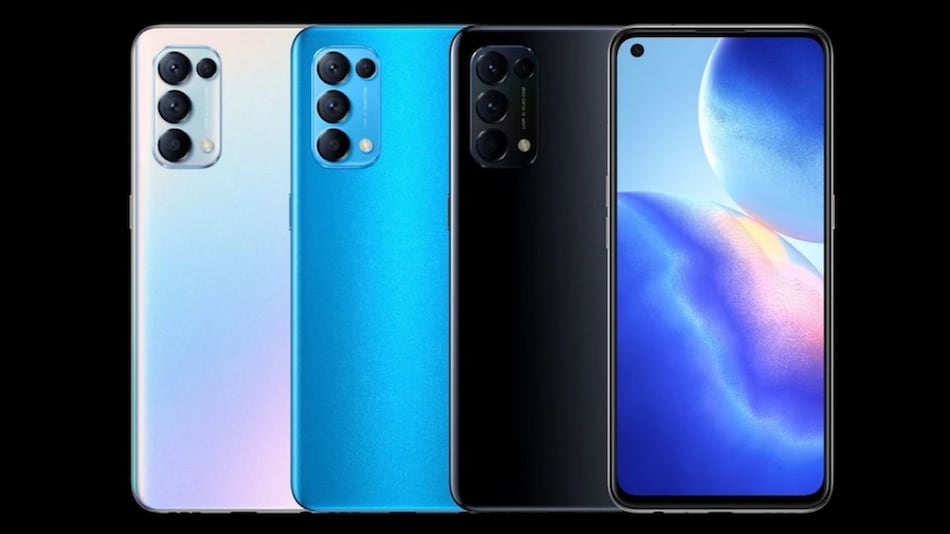 Oppo Reno 5 Pro 5G may launch soon in India. A smartphone carrying a model number associated with the Oppo Reno 5 Pro 5G is said to have been spotted on the Bureau of Indian Standards (BIS) website. Oppo had teased the smartphone’s India launch as soon as it was launched in China earlier this month. It’s still unclear what SoC will the smartphone get in India, but we know that the Chinese variant is powered by the MediaTek Dimensity 1000+, coupled with up to 12GB of RAM. The phone has also been listed on Singapore’s IMDA certification website.

As per a tweet by tipster Mukul Sharma, a smartphone with model number CPH2201 has been listed on the BIS site. And according to another tweet by Sharma, the same model number has been spotted on Singapore’s IMDA certification website with the name Oppo Reno 5 Pro 5G. The smartphone was launched in China earlier this month, and its India launch was teased on the same day.

Tasleem Arif, Head of India R&D at Oppo, had tweeted asking Indians whether they want a “great smartphone to shoot brilliant videos” in India, hinting at the Oppo Reno 5 Pro 5G launch in the country. Speculations are rife that the phone will debut in India in January, but we are still waiting for an official announcement from Oppo.