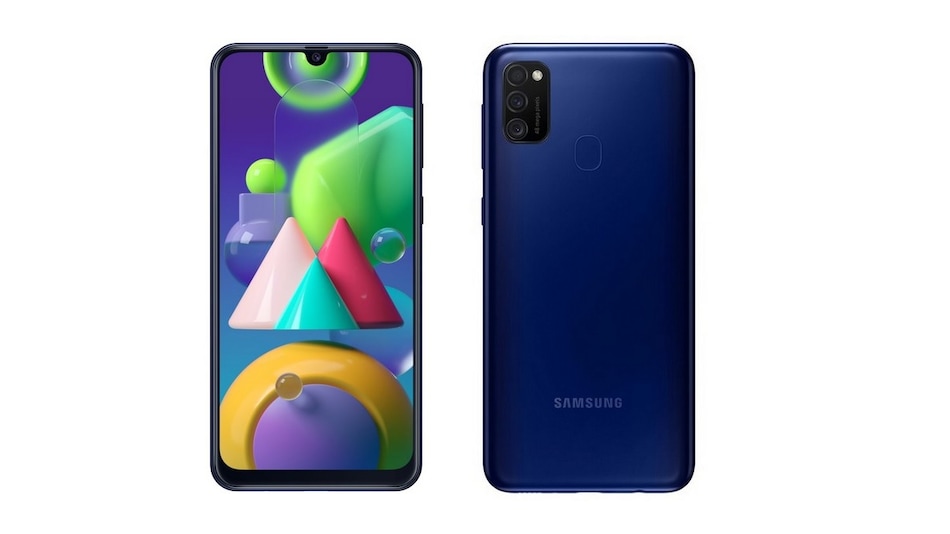 Samsung Galaxy M31 and Samsung Galaxy M21 are receiving new One UI 2.1 updates, including new camera features. Galaxy M31 had got the Android 10-based One UI 2.1 earlier this month, but it did not include some camera features like Single Take, Night Hyperlapse, and My Filter that have now been included to the update for Galaxy M31, as well as for the full update in Galaxy M21. One UI 2.1 updates have reportedly started rolling out to the smartphones in India.

The My Filter option that is included in the One UI 2.1 update for the smartphones lets you use colours and styles to create custom filters that you can use for future shots. Through the Single Take feature, you can use the shutter button to click a series of photos and videos. The Night Hyperlapse Mode in the update, meanwhile, lets you shoot low light hyperlapse videos.

The report says that the update has started rolling out in India and other markets across Asia and Europe as well. If you haven’t received a notification for the update, you can check for it manually by clicking on Settings and Software Updates, and tapping on Download and install.

One UI Core 2.1 will include the usual Android 10 updates as well as features such as Music Share and Quick Share. The Galaxy M21 will also receive the September 2020 security patch.