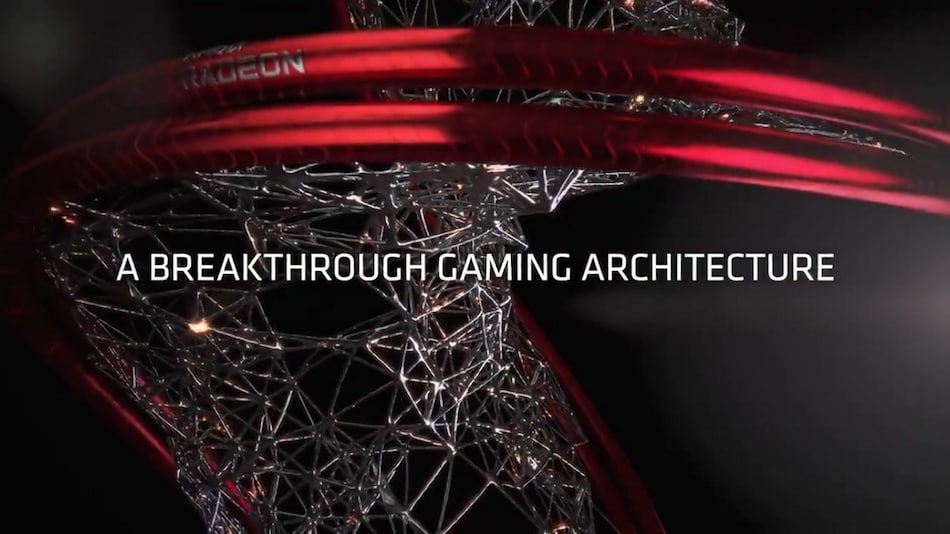 AMD Ryzen Zen 3 CPUs and Radeon RX 6000 GPUs will be announced next month. The Ryzen CPUs, based on Zen 3 architecture, are expected to be announced on October 8, while the Radeon RX 6000 ‘Big Navi’ GPUs will be unveiled on October 28, as shared by the company on Twitter. These next-generation CPU and GPU offerings will be AMD’s response to Intel’s recent Tiger Lake launch and Nvidia’s GeForce RTX 3000 series GPU launch. Exact details of the events on the two dates can be expected as we move closer to October.

Taking to Twitter, AMD’s Radeon RX account shared that the Radeon RX 6000 series GPUs based on the RDNA 2 architecture will be unveiled on October 28. AMD is calling it a “breakthrough in gaming architecture,” and these GPUs dubbed ‘Big Navi’ by fans, have been long awaited. AMD’s competitor Nvidia recently unveiled its GeForce RTX 3000 series GPUs that promise much greater performance than previous generation cards at a similar or lower price point. While AMD has not revealed any information on pricing, it will have to place its Radeon RX 6000 series GPUs quite competitively.

When it comes to graphics cards, AMD has not had a lot of competitive offerings at the top end and that space has been monetised largely by Nvidia. With the new GPUs, AMD hopes to change that.

Coming to the CPUs, the company’s AMD Ryzen Twitter account shared that the new Ryzen CPUs based on Zen 3 architecture will be unveiled on October 8. The Zen 3 CPUs by AMD have been long awaited as well and AMD hopes to take a larger bite of the CPU market, having gained a lot of attention with its Ryzen 4000 series CPUs. In terms of CPUs, AMD’s competitor Intel recently unveiled its next generation of chipsets – 11th generation Tiger Lake CPUs.

On the CPU side of things, AMD has done quite well over the past couple of years to create a space for itself once again, in a market that was dominated by Intel.

Specifics of the new CPUs and GPUs will be revealed at the launch taking place on October 8 and October 28 respectively. The company will most likely host virtual events, details for which will be shared closer to the date.