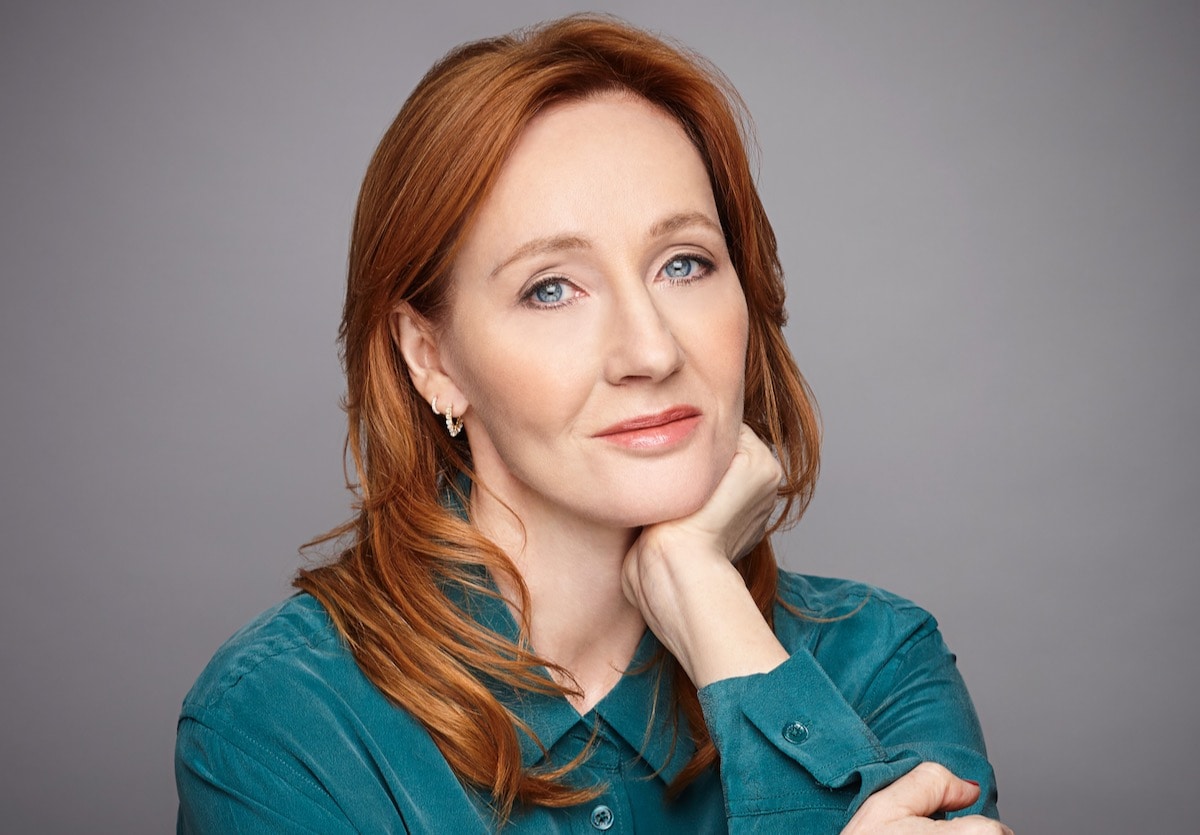 J.K. Rowling has landed in hot water once again. Over the weekend, the Harry Potter author drew severe backlash for a series of tweets that were seen as anti-transgender. Rowling criticised those who believe that a person’s assigned sex at birth isn’t “real”, seemingly conflating sex with gender. She also questioned the use of the phrase “people who menstruate”.

Late on Saturday in the UK — early Sunday in India — Rowling shared an article on Twitter from community development media platform Devex, which had the words “people who menstruate” in its headline. She wrote: “‘People who menstruate.’ I’m sure there used to be a word for those people. Someone help me out. Wumben? Wimpund? Woomud?”

Rowling’s comments were flooded by people pointing out that women aren’t the only ones who menstruate. Transgender, non-binary, and gender-nonconforming people can also menstruate. But instead of course-correcting, Rowling doubled down on her views.

Less than half an hour later, Rowling tweeted: “If sex isn’t real, there’s no same-sex attraction. If sex isn’t real, the lived reality of women globally is erased. I know and love trans people, but erasing the concept of sex removes the ability of many to meaningfully discuss their lives. It isn’t hate to speak the truth.”

Naturally, it was not received well. Many prominent personalities replied to Rowling to point out her mistake, including actress Nicole Maines and singer Brad Walsh. Maines wrote: “We’re not saying sex isn’t real. We’re saying it’s different from gender. My assigned sex at birth was male. But I identify as a woman. Sex is in the fun bits. Gender is in the brain.”

Others, including actress Jameela Jamil and LGTBQ+ media monitoring NGO GLAAD, asked Rowling and people angry over her tweets to help black trans people. It can be argued that black trans people face more discrimination since they belong to two groups that are said to be systematically discriminated against.

But none of that seemed to have any effect on Rowling, who added to her tweet and said: “The idea that women like me, who’ve been empathetic to trans people for decades, feeling kinship because they’re vulnerable in the same way as women — [i.e.], to male violence — ‘hate’ trans people because they think sex is real and has lived consequences — is a nonsense.

“I respect every trans person’s right to live any way that feels authentic and comfortable to them. I’d march with you if you were discriminated against on the basis of being trans. At the same time, my life has been shaped by being female. I do not believe it’s hateful to say so.”

Mind you, this isn’t the first time that Rowling has expressed such views. Last year, she showed support for Maya Forstater, a researcher who claimed that people cannot change their biological sex.

For many, Rowling’s comments were an additional affront on top of her body of work. While the Harry Potter series is the most sold of all time, the books have also been repeatedly criticised for their overwhelming whiteness, the lack of representation for minorities, and the stereotypical depiction of minorities on the few instances they are included.

Some are even more unhappy over the fact that Rowling chose June — the month of LGBTQ+ Pride — to air her anti-transgender comments.