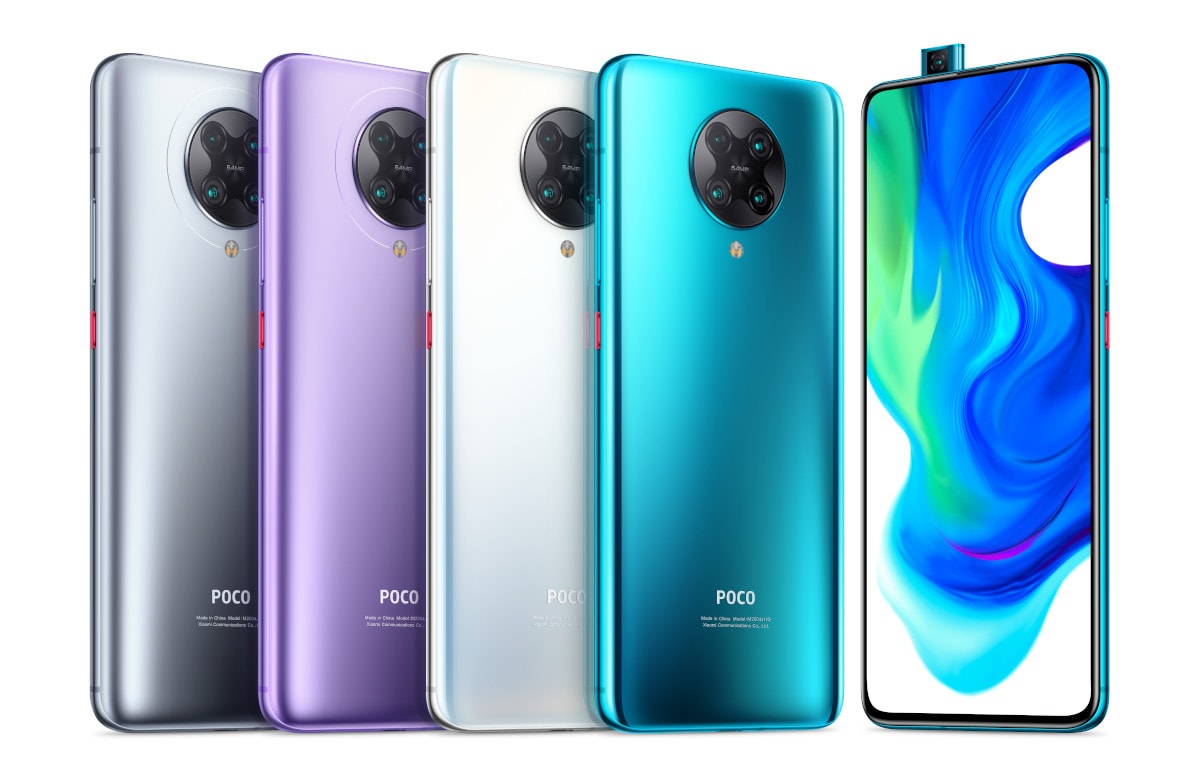 Poco appears to be working on a new device, likely to be a phone, for Indian consumers. The Xiaomi sub-brand in a video on Twitter has highlighted that the new device will launch “soon,” however, its name remains a mystery. The video also shows the brand’s apparent dedication towards the ‘Make in India’ initiative, especially amid rising anti-China sentiments in the country. More details about the upcoming Poco smartphone are expected in the coming days from the Xiaomi sub-brand.

The video shared by Poco India on its Twitter account highlights the brand’s dedication towards the Indian market. It also reiterates the fact the brand was formed in India two years ago and is making phones in the country under the government’s “Make in India” initiative. The brand is also running its latest campaign “#POCOForIndia” on Twitter amid rising anti-China sentiments that have led to several Indians boycotting China-made products.

The teaser on Twitter towards the end also indicates the launch of a new Poco phone in India. One speculation can be that Poco might launch the Poco F2 Pro that was first launched in Europe earlier in May. The company is also reportedly working on a new phone called Poco M2 Pro that might debut in India as teased on Twitter.

Although Poco has not officially confirmed the development of Poco M2 Pro, the phone recently got its Bluetooth SIG and WiFi Alliance certifications, suggesting that the upcoming smartphone will be launched soon.

Along with the new smartphone, it is speculated that the company will likely launch its first truly wireless earphones. Poco recently announced its entry into the truly wireless earphones market with the Poco Pop Buds. Interestingly, the name for the TWS earbuds was crowdsourced on Twitter with Poco Pop Buds getting the majority votes. The brand first announced it was working on TWS earphones early in April where it confirmed the product will come to India.