Astronomers Find Rare “Super-Earth” Towards the Centre of Our Galaxy 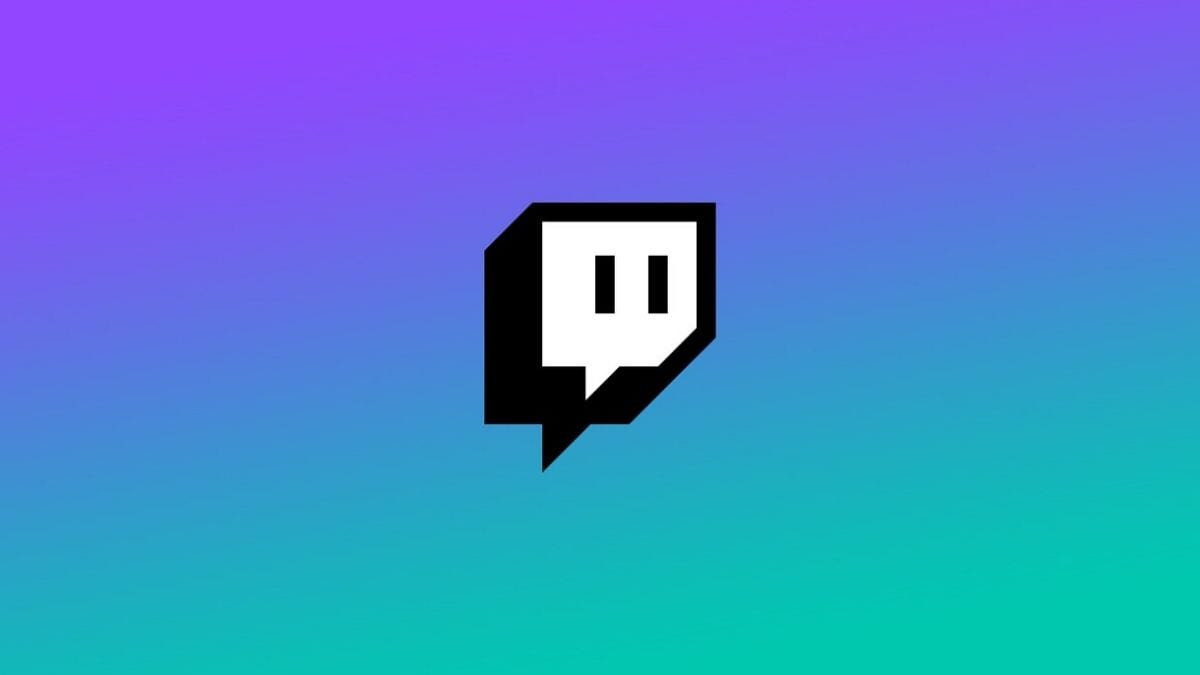 The council’s eight members will advise on product and policy changes, focusing on areas such as harassment and protection of marginalised groups.

Twitch, which was used last October to stream footage from shooting attacks in Germany, said it had doubled the size of its safety operations team this year and added new tools to help its volunteer channel moderators.

The company said it also uses a combination of human moderators and automation to handle the moderation reports it receives.

Twitch, which says it has 15 million daily users, is primarily a site where video gamers can livestream their games and chat to other users, though it also has channels focused on sports, music, and politics. Last year, US President Donald Trump joined the platform.

The council includes Dr. Sameer Hinduja, the co-director of the Cyberbullying Research Center, sociologist TL Taylor of the Massachusetts Institute of Technology (MIT) whose research focuses on online gaming, Alex Holmes, the deputy CEO at UK-based youth charity The Diana Award, and Emma Llansó, the director of the Center for Democracy and Technology’s Free Expression Project.

“When developing this council, we felt it was essential to include both experts who can provide an external perspective, as well as Twitch streamers who deeply understand creators’ unique challenges and viewpoints,” Twitch said in the blog post.

The move adds Twitch to the list of social platforms that have created councils to advise on site decisions, such as Twitter, which formed its Trust and Safety Council in 2016.

In March, Chinese social video app TikTok, which faces U.S. scrutiny over data-sharing and censorship concerns, named members of a U.S.-focused content moderation committee to give “unvarnished views” on its policies.

Last week, social media giant Facebook announced the first members of its Oversight Board, a high-profile effort to respond to criticism over content moderation decisions.

But unlike the Facebook’s oversight board, which can overrule the company’s verdicts on certain content, a Twitch spokeswoman told Reuters that its council would not make moderation decisions.

The spokeswoman said the council would meet regularly. Asked about transparency on the group’s advice, she said that Twitch hopes to share periodic updates into its work.