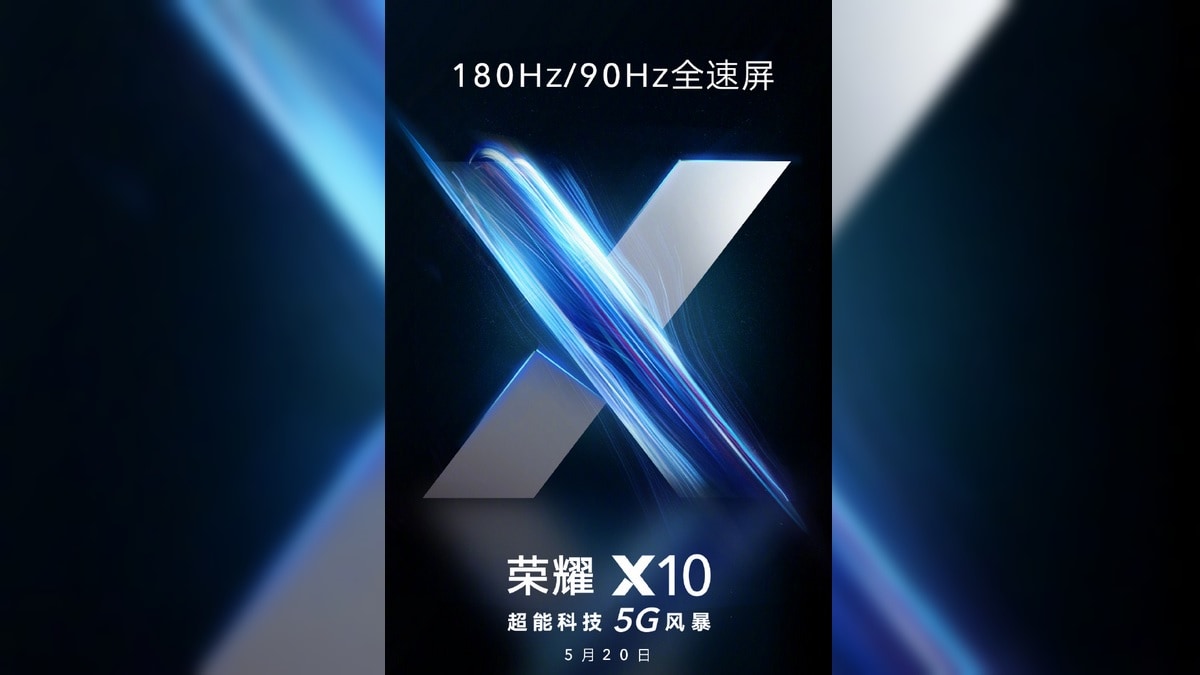 Honor X10 5G smartphone alleged variants and pricing details have been leaked online. As per a leak, the phone that has been confirmed to launch on May 20 is expected to come in four different RAM and storage variants. The price of the upcoming smartphone may start at CNY 2,299 (roughly Rs. 24,400) for the 4GB + 128GB storage model. The Honor phone has been confirmed to come with a display having 90Hz refresh rate and 180Hz touch sampling rate. Moreover, it has allegedly been spotted on benchmarking platform Geekbench.

Honor X10 5G has also been spotted on Geekbench with model number Huawei TEL-AN00. As per the listing, the phone will run on Android 10 and at least one of its model will pack 8GB of RAM. The RAM capacity is in line with the Weibo leak. The listing also mentions the presence of an octa-core HiSilicon SoC.

Previously, Honor X10 5G was confirmed to launch on May 20 by the company. Its TENAA and MIIT listing have tipped several specifications of the Honor phone as well. It is expected to be powered by HiSilicon Kirin 820 SoC. The phone may feature a 6.63-inch IPS LCD display with full-HD+ resolution. A quad rear camera setup on the phone has also been suggested with a 40-megapixel primary shooter, an 8-megapixel ultra-wide-angle shooter, a 2-megapixel macro camera, and a depth sensor. It is also tipped to pack a 16-megapixel camera on the front.