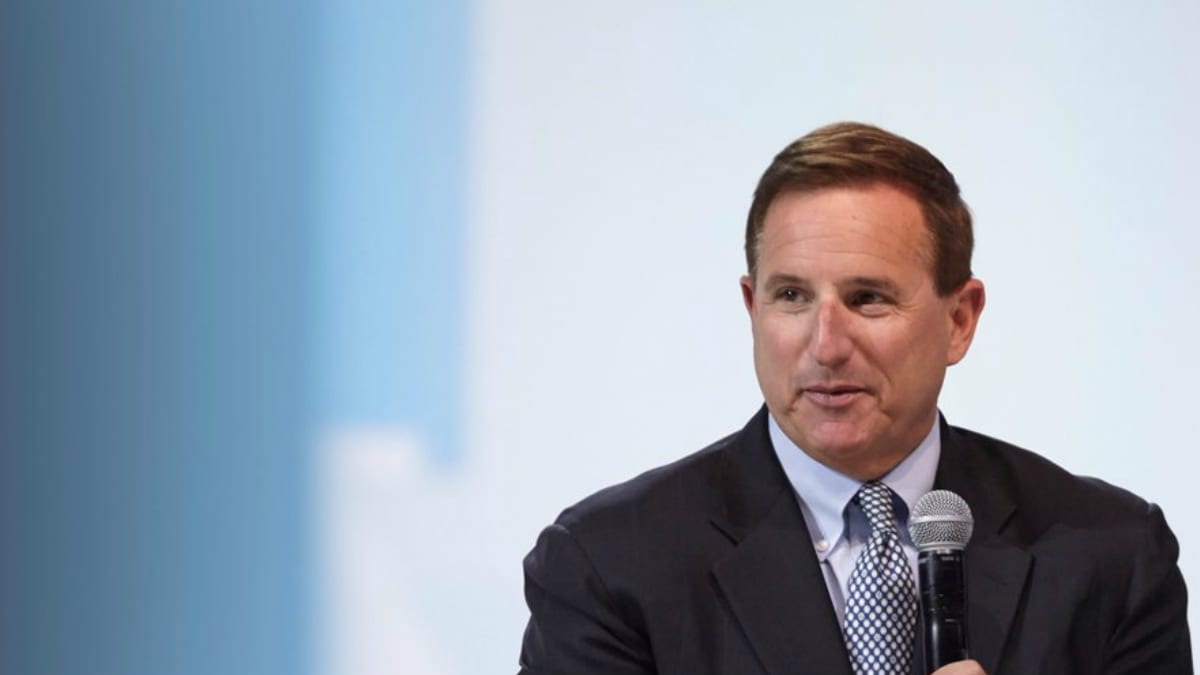 Oracle co-CEO Mark Hurd, who led two Silicon Valley giants, has died at 62. Oracle confirmed his death Friday, but gave no cause. Hurd was on medical leave, which Oracle announced in September.

During his career, Hurd ran both Oracle and computer and printer maker Hewlett-Packard. Hurd joined Oracle as co-president in 2010 a month after leaving HP. He resigned from HP following accusations of sexual harassment by a female contract worker.

In that pre-#MeToo era, Hurd’s departure from HP was a significant Silicon Valley drama. An investigation found while Hurd didn’t violate sexual harassment policies, he submitted inaccurate expense reports connected to outings with his accuser. Hurd said he didn’t try to conceal his dinners with the contractor after events she helped organize.

Hurd settled with the contractor in 2010. HP’s stock price more than doubled during Hurd’s five-year stint as CEO, adding about $50 billion to the company’s market value.

During the scandal, Oracle chairman Larry Ellison came to Hurd’s defense, railing against HP for disclosing the harassment claim, calling it “cowardly corporate political correctness.” He said ousting Hurd was the worst personnel decision since Apple forced out Steve Jobs a quarter-century earlier.

Hurd’s tenure at HP also coincided with an infamous spying scandal. HP hired detectives to spy on directors, employees — including Hurd — and journalists in an effort to find the source of news leaks. This led to the departure of its chairwoman and settlements with the state of California and journalists.

HP sued Oracle after Hurd was hired, saying Hurd couldn’t do his job without spilling HP’s trade secrets, but the companies quickly settled.

At Oracle, Hurd hired four thousand salespeople, according to a biography on his personal website, and pushed for cloud-computing investments.

In a note to Oracle employees, Ellison said that he will miss “my close and irreplaceable friend.” In the official notice of Hurd’s medical leave a month earlier, Ellison said that Hurd had requested an absence “to address some health related issues and we all wish him a speedy recovery.”

Ellison said at the time that he and co-CEO Safra Catz would take over Hurd’s responsibilities.