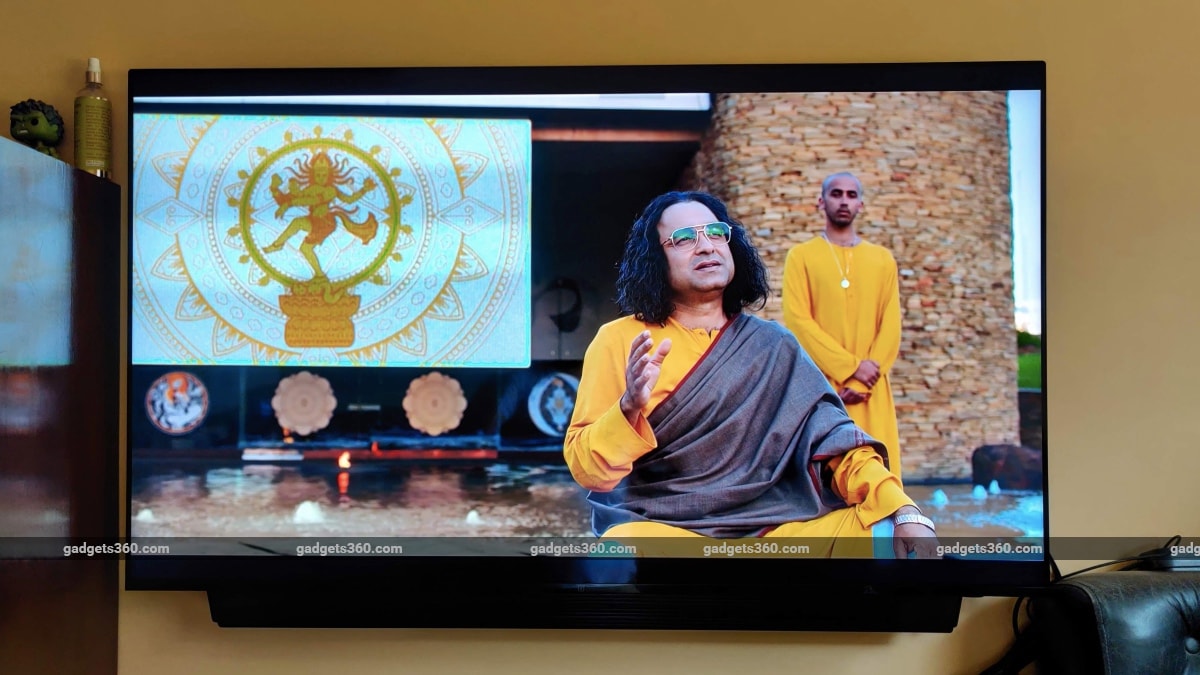 Highlights
Jump To
In This Article

After much discussion, plenty of teasers from OnePlus CEO Pete Lau himself, and the kind of hype you can only expect from a OnePlus product, the OnePlus TV has finally been launched. Coming first to India, the OnePlus TV is available in two variants, the OnePlus TV Q1 and OnePlus TV Q1 Pro, and is priced at Rs. 69,900 and Rs. 99,900, respectively. The OnePlus televisions will go on sale during the upcoming Amazon Great Indian Festival sale, and are the first products in this segment from OnePlus.

Both variants of the OnePlus TV feature 55-inch 4K-resolution QLED panels, with largely the same specifications. The only difference between the OnePlus TV Q1 and Q1 Pro is the presence of a built-in motorised soundbar on the more expensive unit. The 50W soundbar has eight front-firing speaker drivers – two woofers, four full-range drivers, and three tweeters. The OnePlus TV Q1 also has a rated sound output of 50W, but without the soundbar speaker.

The televisions also support Dolby Vision and sound formats up to Dolby Atmos, along with support for the HDR10 high dynamic range format. The OnePlus TV range has the Gamma Magic Colour picture processor, which is said to enhance picture quality.