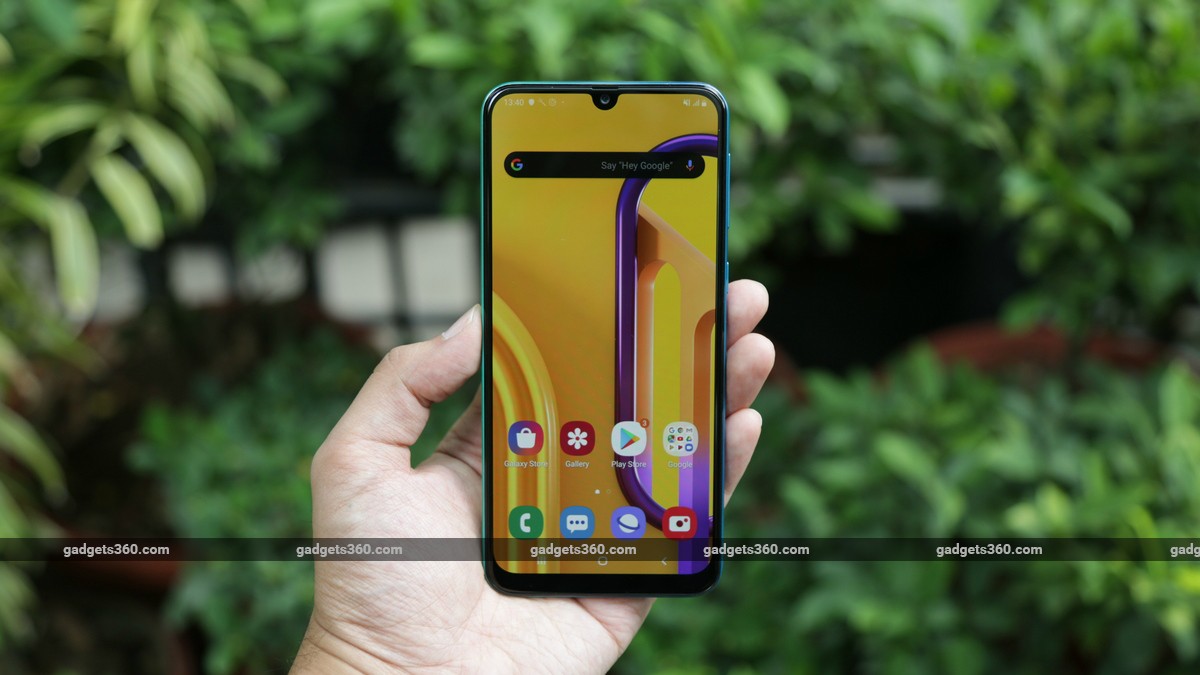 Galaxy M30s has an Infinity-U Display, while Galaxy M10s sticks with Infinity-V design

HIGHLIGHTS
JUMP TO
IN THIS ARTICLE

On the other hand, the Galaxy M10s price in India has been set at Rs. 8,999 for the sole 3GB RAM + 32GB storage variant. It will be available in Piano Black and Stone Blue colour options. Both the phones will go on sale via Amazon.in and Samsung’s official e-shop from September 29 in India – which is also when the Amazon Great Indian Festival Sale kicks off. It must be noted that the aforementioned prices of the Galaxy M30s and Galaxy M10s are special introductory prices for the festive season.