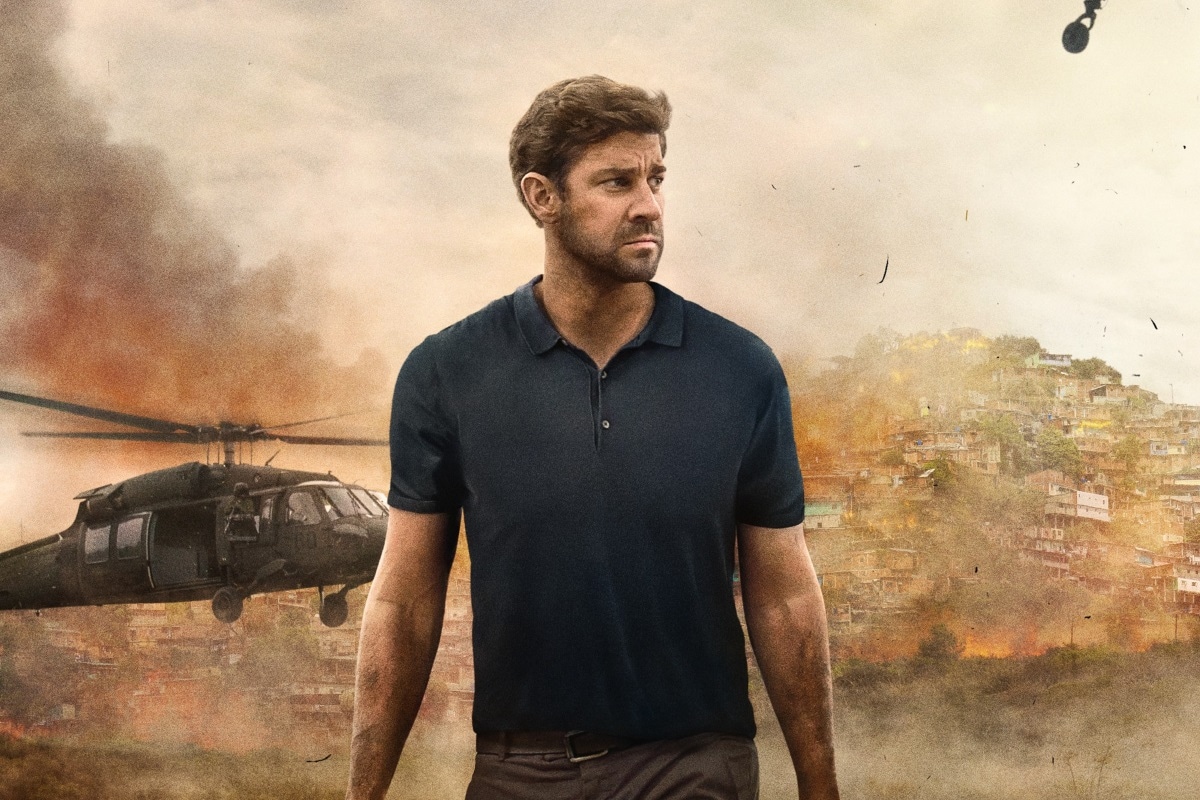 John Krasinski in a promo still for Jack Ryan season 2

Amazon Prime Video has revealed the Jack Ryan season 2 release date: November 1. The new info comes courtesy of the new Jack Ryan season 2 trailer, which gives us an idea of what the season will be about. The titular CIA analyst (John Krasinski, from A Quiet Place) will be “tracking a potentially suspicious shipment of illegal arms in the Venezuelan jungle,” where his “investigation [then] threatens to uncover a far-reaching conspiracy,” pushing “the President of Venezuela to launch a counter-attack that hits home for Jack, leading him and his fellow operatives on a global mission spanning the US, the UK, Russia, and Venezuela to unravel the President’s nefarious plot.”

The new Jack Ryan season 2 trailer opens with Ryan (Krasinski) talking about how “Venezuela is the single greatest resource of oil on the planet” and wondering why it’s then “in the midst of one of the greatest humanitarian crises in history.” Enter President Reyes (Jordi Mollà, from Blow), who has “betrayed” all Venezuelans, per a political rival (Cristina Umaña, from Narcos). Someone then says that the Russians are secretly selling weapons to Venezuela, which Ryan claims fits a pattern. Apparently, Venezuela is also trying to become a nuclear power, per Ryan.