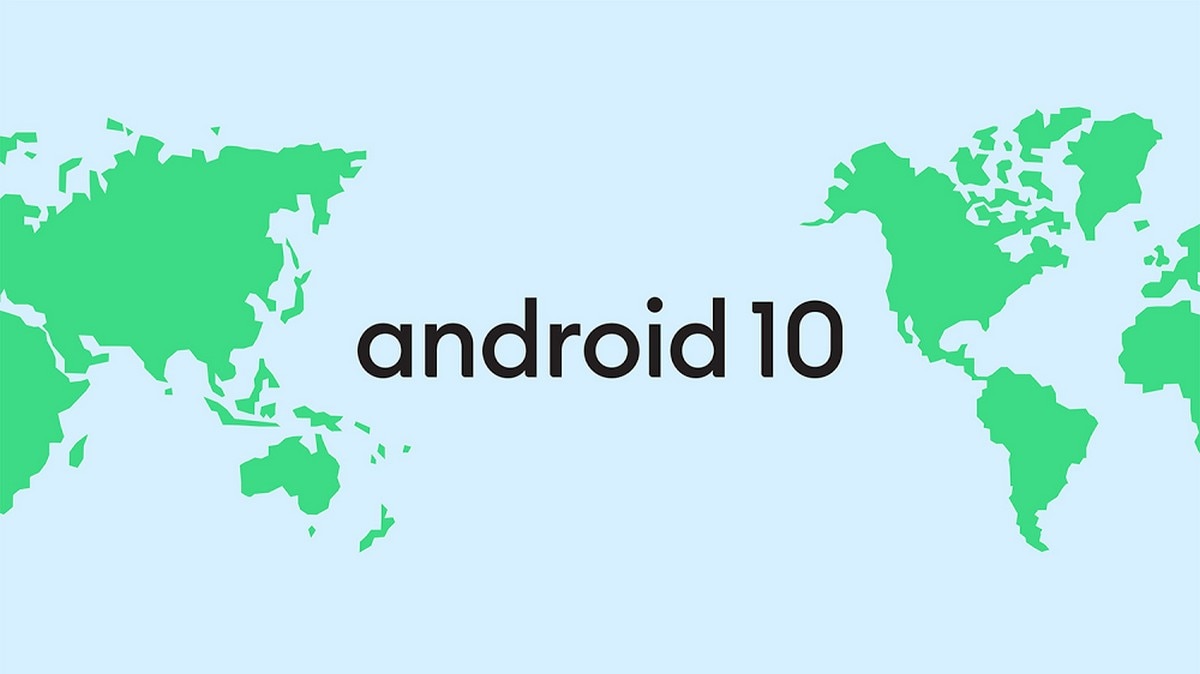 Around a week ago, Google revealed the final name for the next version of Android and to everyone’s surprise (and some disappointment), it wasn’t a dessert. We knew the version following Android 9 Pie would be Android 10 Q, but Google has decided to end dessert naming convention and simply call it — Android 10. While there has been lots of speculation as to what dessert ‘Q’ stood for, Android’s VP of engineering has finally put the rumours to rest. Android Q would have most likely been called Queen Cake for the public and internally, it had the name Quince Tart.

Google’s Dave Burke, VP of Engineering for Android and Dan Sadler, Software Engineer, Android were guests on a recent episode of All About Android on YouTube. Talking about the new redesign of Android, Burke mentioned how Android started off “without a huge amount of thought” and that’s generally been the theme of the platform — to start with the simplest thing and continue improving it after. But the main reason for changing the naming convention from dessert names to just numbers is that based on feedback, most of the dessert names were “not globally relatable.”

For Q, the list of dessert names were mostly “exotic,” and their significance would have been lost with many people around the world. Burke also debunked the rumour that the teams didn’t go with numbers because they couldn’t come up with a name. In fact, he states that if it were up to him, it would have been called Queen Cake. The doesn’t seem to be a very popular dessert and it’s probably best that Google decided to drop the dessert names from the 10 onwards.