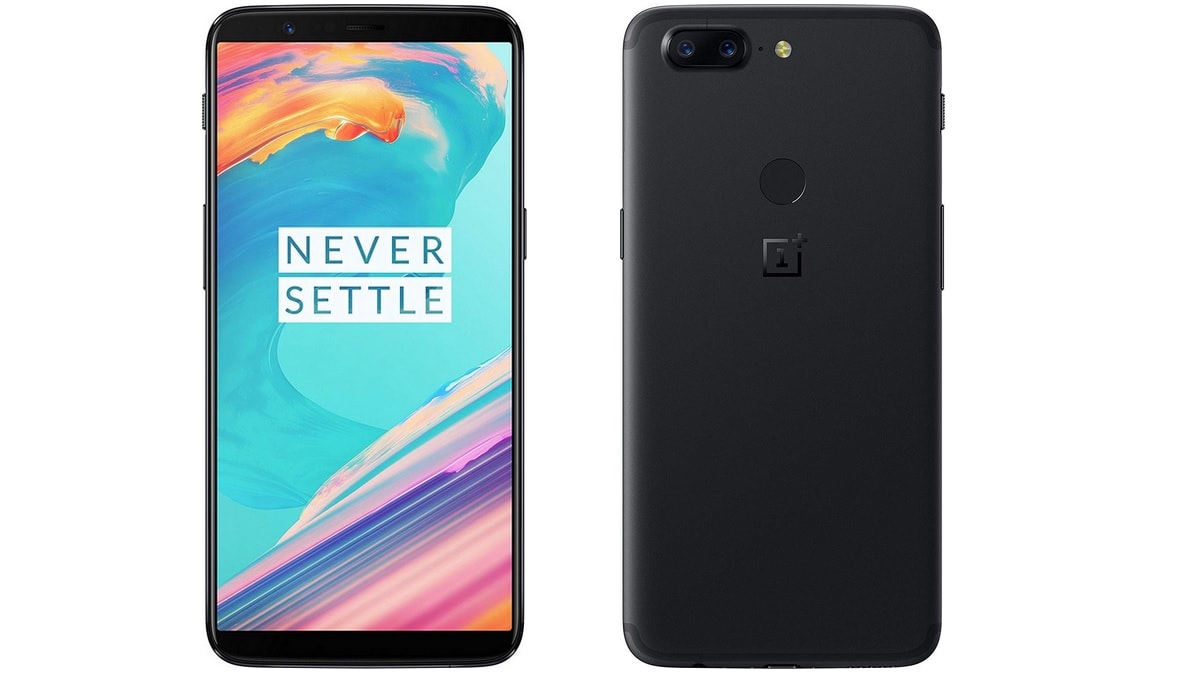 OnePlus has begun the rollout of new OxygenOS Open Beta updates for four previous generation phones, which bring a couple of new features and the upgraded Android security patch. An official forum post is yet to be published on the OnePlus forum, but some users have reportedly received the latest OxygenOS Open Beta updates for the OnePlus 5, 5T, 6, and 6T. The two key features arriving with the update are Digital Wellbeing and the Fnatic Mode for more efficient resource optimisation to deliver a smoother gaming experience.

The latest beta updates for the OnePlus phones brings the June Android security patch, which was recently rolled out for the Pixel phones and the Essential Phone. Another key arrival is Digital Wellbeing, which aims to help users keep a check on their phone usage and also impose certain restrictions if necessary.

The Fnatic Mode, which made its debut with the OnePlus 7 Pro, has also made its way to the OnePlus 5, OnePlus 5T, OnePlus 6, and OnePlus 6T. The Fnatic mode optimises system resources and curbs background operations to divert more power to games and provide a better gaming experience, all the while blocking notifications to keep distractions at bay.