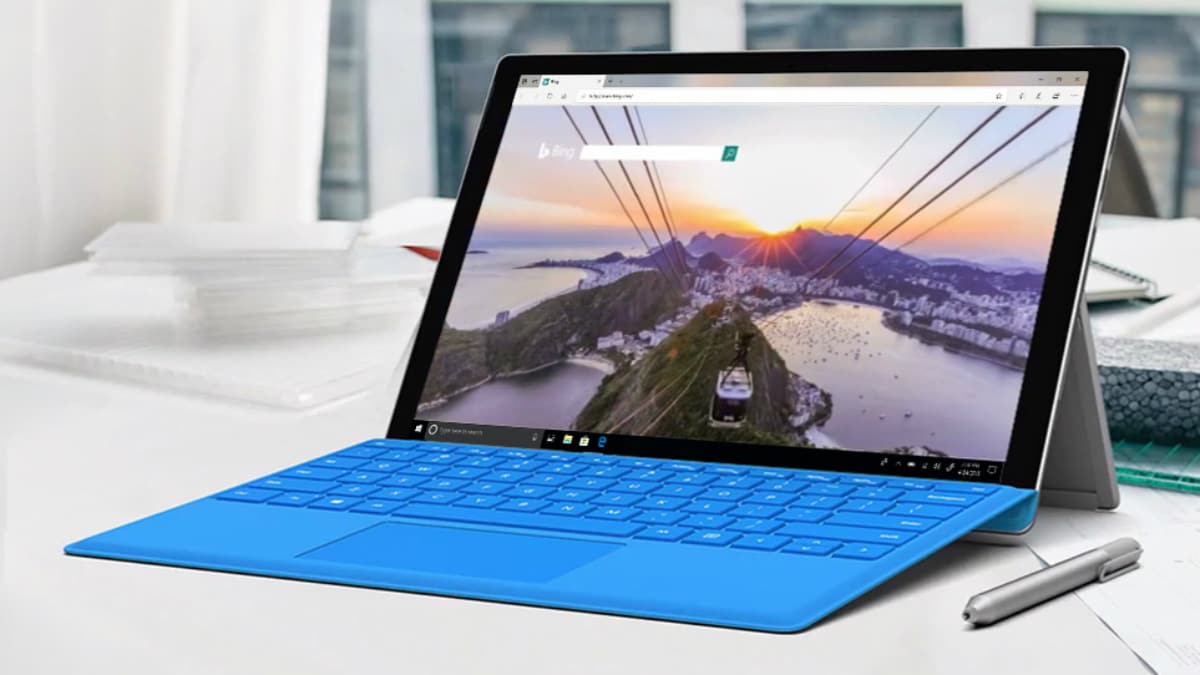 Microsoft is kicking off Build 2019 today. But just ahead of the keynote session of the annual developer conference, the Redmond company has revealed that Microsoft 365 is being used in 181 markets and 44 languages worldwide. Microsoft at its recent quarterly earnings announced that the Office 365 Commercial has 180 million active users and its EMS install base hit 100 million. Alongside revealing stats, the Windows maker has introduced the integration of AI capabilities within Microsoft 365 and publicised the updates coming to the Chromium project-based Microsoft Edge. The company also announced an update to its Cortana Skills for Enterprises to enable businesses to build custom skills for the digital assistant.

Among other developments that are being detailed at Microsoft Build 2019, the Chromium project-based Microsoft Edge that debuted on Windows 10 devices last month is teased to receive new features. There is a dedicated IE mode, which integrates Internet Explorer (IE) within Microsoft Edge via a tab to let businesses run legacy IE-based apps using the modern browser. Further, there are additional privacy controls to let users choose from three levels of privacy in Microsoft Edge, namely Unrestricted, Balanced, and Strict.

“Depending on which option you pick, Microsoft Edge adjusts how third parties can track you across the Web, giving customers more choice and transparency for a more personalised experience,” the company said in a press statement.

Microsoft Edge built on the open-source Chromium project is also receiving Collections that are designed to let users collect, organise, share, and export content even through an Office integration.

The new features will be rolled out on Microsoft Edge over time, the company said without specifying any concrete schedule.

For enabling a platform where people and teams can come together and work on different tasks, Microsoft has announced a Fluid Framework. The new Web-based platform and ‘componentised’ document model will enable content from different sources such as the Web and productivity apps to deconstruct and reconstruct into modular components. It will also build a room for virtual agents to work alongside humans to perform tasks like co-author, fetch content, provide photo suggestions, identify experts, and translate data.

Microsoft has also mentioned that it is open sourcing Q# compilers and simulators to bring new experiences for developers working on Quantum computing.

In June last year, Microsoft confirmed the acquisition of Web-based Git repository hosting platform GitHub to please the open-source community. The company has now announced that it has brought Azure Active Directory (Azure AD) to GitHub to enable enterprise users to access Azure AD along with synchronisation of accounts across systems. Furthermore, developers can now use their existing GitHub account, including Azure Portal and Azure DevOps, to sign in to Azure. This makes it easier for developers to go from their repository to the deployment area using their GitHub account.

Specifically to secure the election process in the future, Microsoft has announced its open-source SDK ElectionGuard that is developed in collaboration with Galois to bring more secured voting systems. The ElectionGuard SDK will be available soon on GitHub to let developers around the world build on and integrate the solution within their existing and new voting systems.

Microsoft has also brought the Microsoft 365 for Campaigns service, which will be available in June. The company claims that the new service will offer political parties and campaigns the security capabilities of Microsoft 365 Business.

Countering Google Assistant and Apple’s Siri, Cortana Skills Kit for Enterprise has received an update that will enable businesses to build custom skills for their employees. The solution is initially available in limited private preview though it’s available through Microsoft’s Technology Adoption Programme.

Microsoft has also revealed the next-generation Windows Subsystem for Linux (WSL) that will provide technology built for Microsoft Azure to the Windows Desktop. The new WSL will reach Windows Insiders in mid-June. Meanwhile, the company has announced that WSL is now supporting Linux-based Docker containers.

“As computing becomes embedded in every aspect of our lives, the choices developers make will define the world we live in,” said Satya Nadella, CEO, Microsoft, in the statement. “Microsoft is committed to providing developers with trusted tools and platforms spanning every layer of the modern technology stack to build magical experiences that create new opportunity for everyone.”