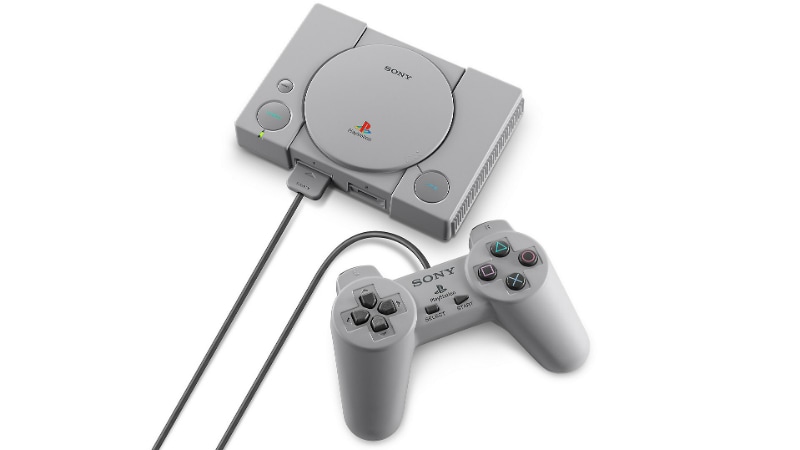 Joining the bandwagon of retro game consoles, Sony has launched the PlayStation Classic. The new model comes almost 24 years after the debut of the original PlayStation that arrived in December 1994. It comes preloaded with 20 classic titles, including the highly popular Final Fantasy VII, Jumping Flash, Ridge Racer Type 4, Tekken 3, and Wild Arms. Also, compared to the original PlayStation, the PlayStation Classic is claimed to be 45 percent smaller in size. There is an HDMI interface to deliver a high-quality gaming experience. The PlayStation Classic also comes bundled with two wired controllers that are reminiscent of the original controllers – with the same ergonomic design and identical button placements. Similar to Sony, Nintendo played the nostalgia card by launching the SNES Classic Mini last year and the NES Classic Edition in July 2016. Both Nintendo consoles reached the market with 30 pre-installed games. To recall, back in May, Sony Interactive Entertainment CEO John Kodera said the company had considered a PlayStation Classic edition in the past – well, here it is.

Details about its price and availability in India are yet to be revealed. We’ve reached out to Sony India for clarity on the India launch of the PlayStation Classic and will update this space accordingly. It should show up in the Indian market as well, given that Sony has an official presence here – unlike Nintendo.

The design of the Sony PlayStation Classic reminds us of the original PlayStation, and features the same colourful PlayStation logo on top as well as identical layout and package. However, unlike the original PlayStation that used dedicated cartridges, the PlayStation Classic is based on more advanced technologies that bring onboard storage and more a compact overall build that is touted to be 45 percent smaller than 1994’s PlayStation. The onboard storage of the PlayStation Classic has 20 game titles, including Final Fantasy VII, Jumping Flash, Ridge Racer Type 4, Tekken 3, and Wild Arms among various others. “Long-time fans will appreciate the nostalgia that comes with rediscovering the games they know and love, while gamers who might be new to the platform can enjoy the groundbreaking PlayStation console experience that started it all. All of the pre-loaded games will be playable in their original format,” Sony said in a blog post. 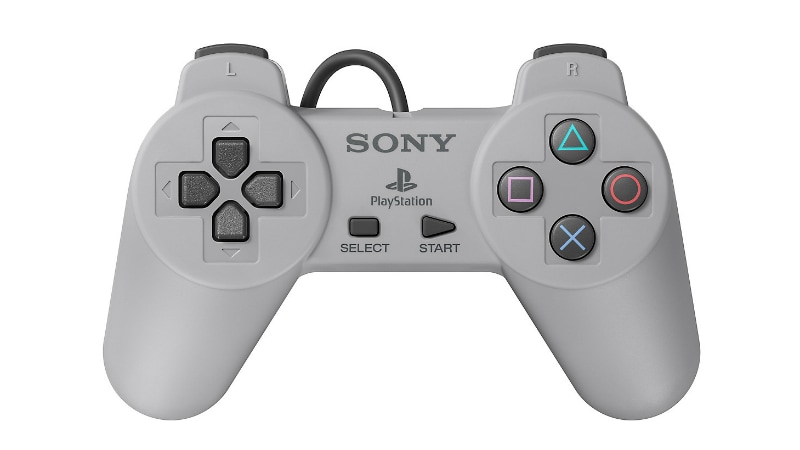 Each PlayStation Classic unit comes with an HDMI cable to help gamers easily connect the console with their HDTV. Also, there is a USB cable. The company has, however, not offered the USB AC adapter.

The arrival of the PlayStation Classic reiterates the industry interest towards retro games. While Nintendo is so far enjoying the domination in the world of retro game consoles, Sega also brought its Mega Drive Classic Game Console in 2016 with 80 preloaded games as well as Sega Mega Drive cartridge support and launched the Mega Drive Mini in April this year to fulfil the growing demand of retro games. Sony’s fresh take is likely to expand the interest and give gamers another nostalgic solution.