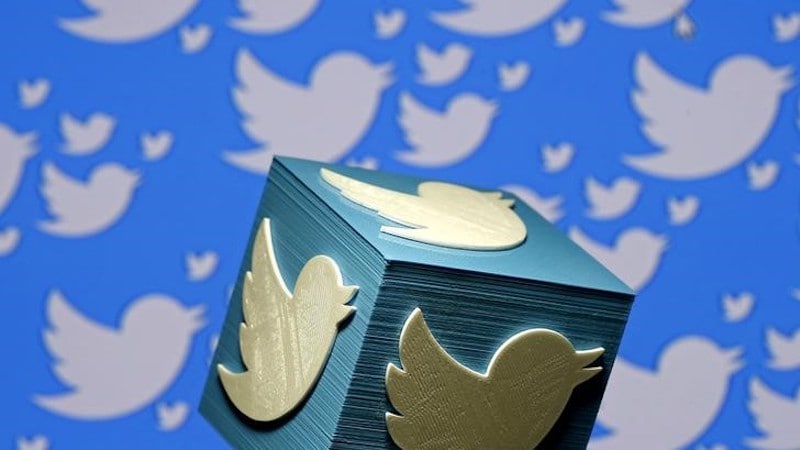 Twitter Inc’s quarterly revenue growth slowed sharply in the third quarter but topped analysts’ expectations, and the company said it would cut 9 percent of its global workforce.

The social network has been struggling to sign up new users amid competition from nimbler rivals such as Instagram and Snapchat.

Revenue rose about 8 percent to $616 million (roughly Rs. 4,117 crores), above the average analyst estimate of $605.8 million. The company reported a 20 percent rise in revenue in the previous quarter and 58 percent last year.

Excluding items, the company earned 13 cents per share, beating the average analyst estimate of 9 cents, according to Thomson Reuters.

Twitter had 3,860 employees globally as of June. The layoff could hurt the company’s image in San Francisco, where the competition for engineering talent is fierce.

The company, led by co-founder Jack Dorsey, said it expected to incur cash expenditures of about $10 million to $20 million in the fourth quarter, mostly in severance costs.

“We’re getting more disciplined about how we invest in the business, and we set a company goal of driving toward GAAP profitability in 2017,” said Chief Financial Officer Anthony Noto.